Then, the slightly bigger kids get the chance to live a dream, playing in front of family and friends at Oriole Park.

“It’s crazy to think because freshman year I made it a goal to play in the Brooks Robinson game,” said Towson shortstop Tariq Talley. “Now I’m here and living it…it’s just surreal.”

Talley, who helped Towson reach the Class 3A state title game last weekend, received his North team uniform in a ceremony inside the Camden Yards Warehouse Thursday. Thirty players total (15 for North and 15 for South) will participate Sunday, including 17 from the Baltimore region.

Reese, a 2022 preseason all-state selection by the Maryland State Association of Baseball Coaches (MSABC), missed the entire 2021 season due to injury.

Healthy, Reese was highly motivated this past season.

“It made me want to come back even stronger and harder, said Reese, who will play for Kent State University next year. “I just wanted to prove I’m one of the best.”

Poly’s Brendan George, who was the Baltimore City League’s Player of the Year, will suit up for the North. He’s the first city public school league performer to play in the Robinson All-Star game since 1995 (Patterson’s Willie McGirt).

Where: Oriole Park at Camden Yards 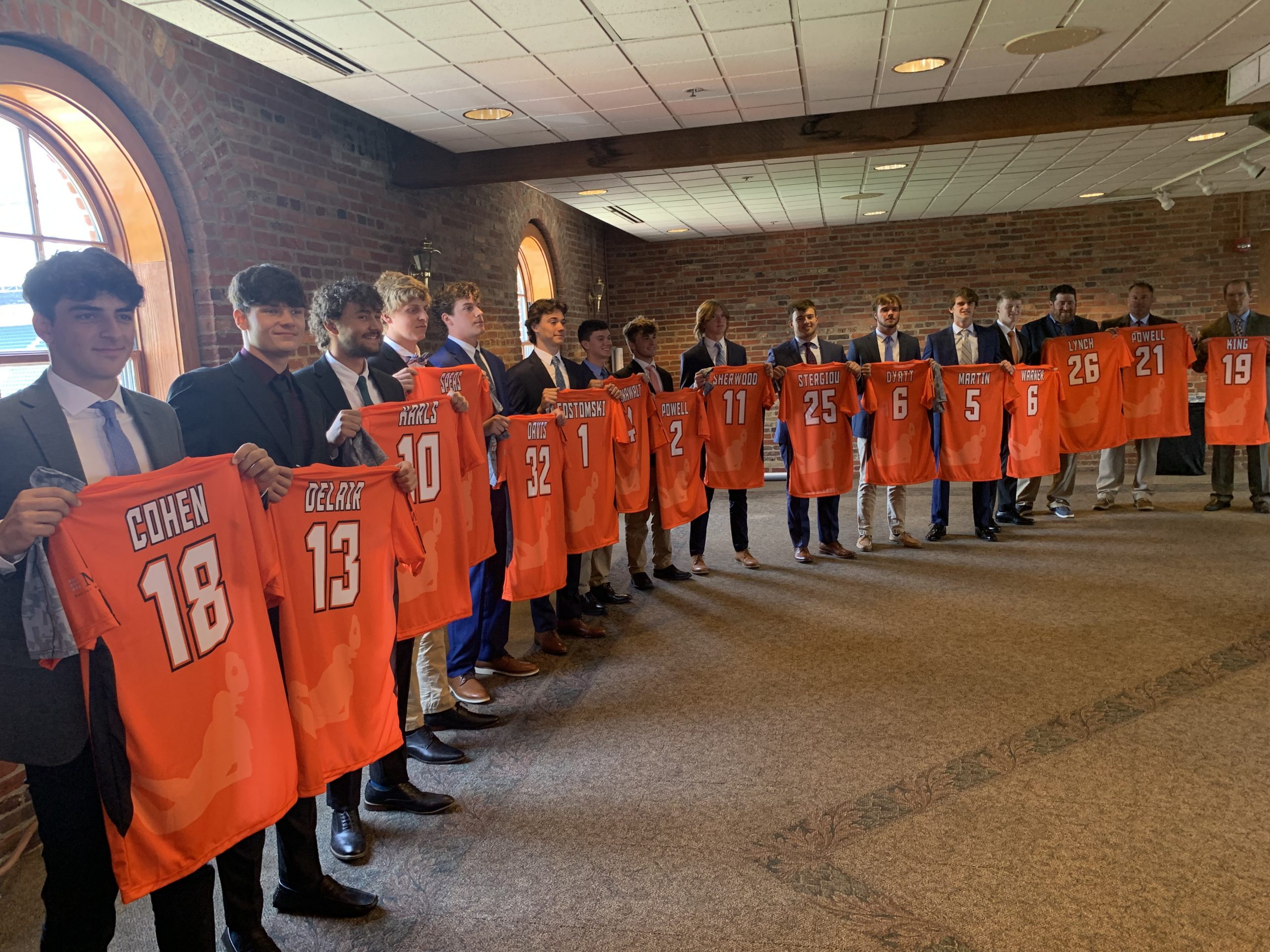