No. 2 Spalding scores 32 in the first quarter, rolls over St. Mary’s

Second-ranked Archbishop Spalding is a team to watch on the gridiron in 2016 and the Cavaliers gave an opening glimpse as to why, Friday in Annapolis, as they scored 32 points in the opening quarter and went on to a 52-0 romp over host St. Mary’s in a non-conference MIAA football game. 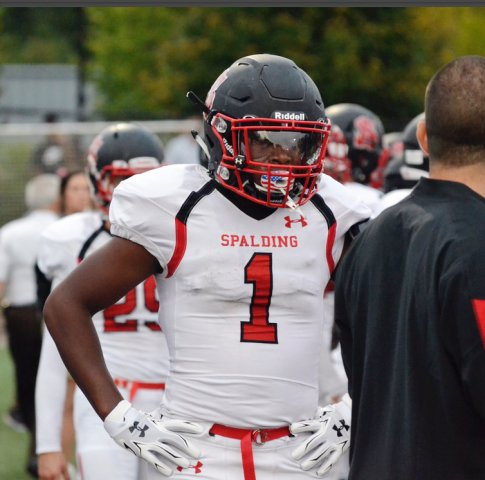 The Spalding starters saw limited action after the initial 12 minutes, but they left an impact.

Senior quarterback Evan Fochtman was 8-for-10 passing for 58 yards and a score, but was even more electrifying in the run game, carrying six times for 135 yards and two touchdowns, including an 80-yard TD sprint.

In relief, Jayden Umbarger averaged nearly 25 yards per carry on four touches, finishing with 98 yards rushing and a touchdown. He also completed 4-of-5 passes for 50 yards.

Julius Chestnut carried the ball eight times for 56 yards and two scores and had three receptions for 39 yards and an additional touchdown, while Jamari Jones caught five passes for 48 yards.

The test gets much tougher next Friday, as the Cavaliers play their home opener against regional powerhouse Good Counsel.