Friends School managed only 13 second half points, Friday afternoon, but the No. 16 Quakers had just enough offense to pull out a 35-33 victory over Kent County in the Bracket III championship game at the Governor’s Challenge in Salisbury.

Friends (8-3) outscored Kent County 11-4 in the second quarter and led by as many as 13 points late in the first half, before the offense grew sluggish. The Quakers converted only 16 of 52 field goal attempts in the contest, including a 1-of-8 performance from beyond the three-point arc.

Ross Jones scored 13 points in the victory and was named MOP of the bracket. Jihar Williams scored a game-high 18 points. 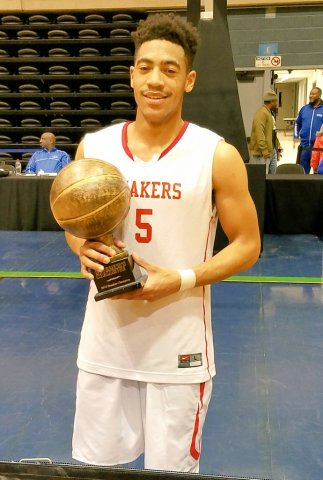 Commander drops 23 as John Carroll gets its first win