MIAA A Conference champion John Carroll School and B titlist Gilman School will play along with defending Class 3A champion Patterson.The games will take each Tuesday and Thursday thru July 19. The playoffs start July 24 with first round and quarterfinal action, followed by the semifinals, July 25.

Note: Because of state public out-of-season by-laws, public squads will play under a nickname. Refer to list below. 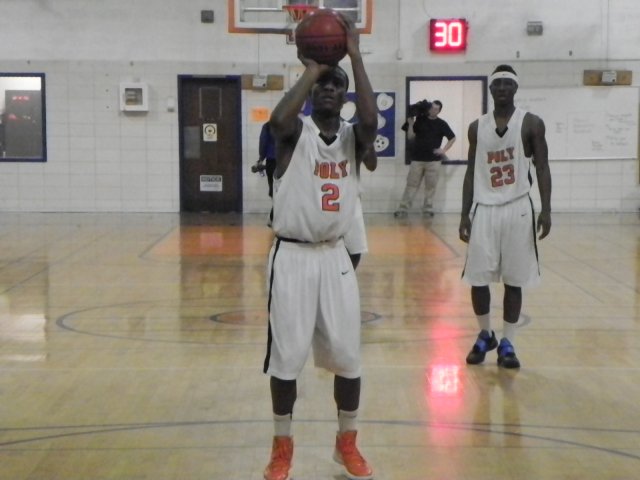 The gift of basketball