Down to four in the SPSL

It was chalk on the first evening of playoffs in the St. Paul’s Summer League as the top four seeds advance with quarterfinal decisions Tuesday evening at St. Paul’s School.

Dulaney improved to 9-0 with a 42-35 victory over St. Paul’s. Trailing 19-17 at halftime, the Lions went on a 20-9 run to the start the second half. The Crusaders closed to within three late, but Dulaney held on to advance to its first SPSL final four.

The other semifinal will be it a matchup of area rising heavyweights with Glenelg Country School and Poly. The third-seed Engineers defeated Mount Carmel, 47-34, while Glenelg Country got past Gerstell Academy, 50-32.

No. 3 seed Poly (8-1) took over in the second half against Mount Carmel, earning its first SPSL final four. Last winter, the Engineers won its first Baltimore City championship and reached No. 1 for the first time.

Glenelg Country handed Poly its only loss in SPSL play, a 46-45 decision on June 13. The rematch along with Dulaney vs. Glen Burnie both take place 6 p.m. Wednesday in Brooklandville.

The winners meet at 8 p.m., following the underclassmen all-star contest, for the SPSL championship. 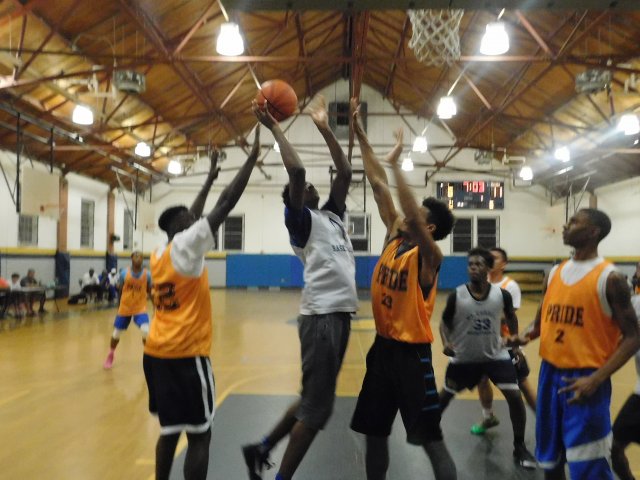 A new era begins at Gilman