Outlook – The Cardinals have gotten off to their best start (6-0) since 2011 including a win over nationally-ranked Canada’s Hill Academy (ranked No. 8 in the latest Inside Lacrosse Top 25). It’s a promising beginning for what longtime coach Kelly called his “most inexperienced team.”

The defense is experienced with Evans (Ohio State), Burke (Vermont) and Lanahan back in starting roles. McSorley is back in goal with senior Daniel Flock providing depth.

“We’re young, a lot of new faces, a lot of guys who never had varsity experience,” said Bryan Kelly, whose team is 12th nationally in the latest Inside Lacrosse Top 25. “We definitely have some work to do.” 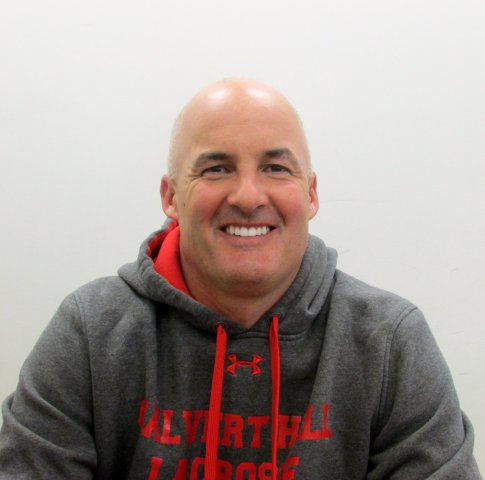 May 2 at McDonogh School

May 6 vs. Loyola Blakefield

10 Years of Excellence: VSN’s No. 1 Boys Cross Country Runner of the Decade