As we progress towards the regular season, we will countdown our 2013 Enoch Office/VSN Boys’ Basketball Preseason Rankings from No. 20 all the way to No. 1.

Outlook – The Cardinals may be ready to return to contender status in the MIAA A Conference and Baltimore Catholic League. The Towson school posted a 40-46 mark the past three seasons after winning the BCL Tournament crown in 2010 (first since 1984).

Gorham will provide depth in the post while Clareth give the Cardinals a dynamic scoring threat. The LaSalle Road school won the title at the St. Paul’s Summer League and Clareth, Duckett, Edwards and Phoenix played on the Maryland 3-D 16-under squad that reached the Silver Super Showcase championship at the AAU Nationals in Orlando in July.

Bauersfeld, who started four sophomores last season, thinks the Cardinals will be improved from the perimeter. The Cardinals have MIAA A foes Mount Carmel (also BCL), McDonogh School and Mount St. Joseph (also BCL) in the first couple of weeks of the season.

“We got some good pieces in place. We certainly think we can compete with everybody in the league,” said Bauersfeld. “We got to prove ourselves every night.” 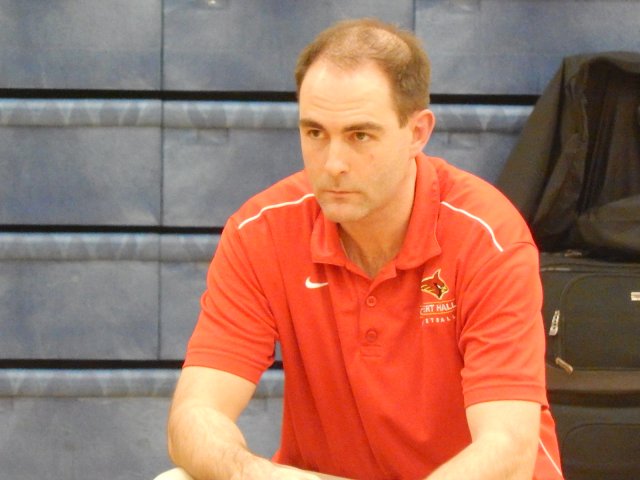