BTC Super 22 honors football excellence from across the state

The best and brightest in high school football from throughout the Central Maryland region were honored at the annual Baltimore Touchdown Club Super 22 Banquet held Tuesday evening at Michael’s Eighth Avenue in Glen Burnie. 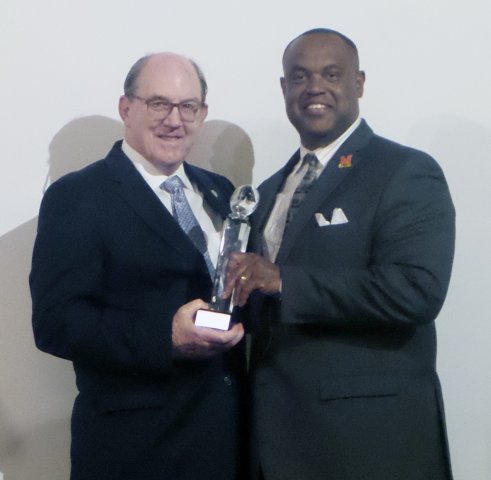 Official of the Year
Wayne E. Owens, Sr. – Maryland Board of Officials

Media Person of the Year
Steve Davis and Ed Norris – 105.7 The Fan

Calvert Hall earns a chance to defend its crown